One of Tanzania’s newest parks and its best kept secrets, Saadani National Park is where the Indian Ocean meats the East African bushlands.

East Africa’s only beachfront national park, a visit to Saadani is something truly unique.

Size: 1,062 square kilometres.
Location: North coast of Tanzania. Roughly 100km north of Dar Es Salaam.
Best Time: Year round, although may be impassable during the April-May wet season.
To Do: Game drives, guided walks, boat trips, swimming, and the Saadani fishing village.
Known For: The only wildlife sanctuary in East Africa to border the Indian ocean.

One of the only places on earth where you can watch elephants and lions during the day and then relax on the beach in the evening, Saadani National Park offers a unique opportunity to observe both Africa’s land-dwelling animals and its diverse marine life.

If the idea of seeing herds of elephants playing on the beach doesn’t enchant you enough, the park also offers the chance to explore the ruins of Saadani, a former European port settlement that has since reverted to a much humbler settlement. 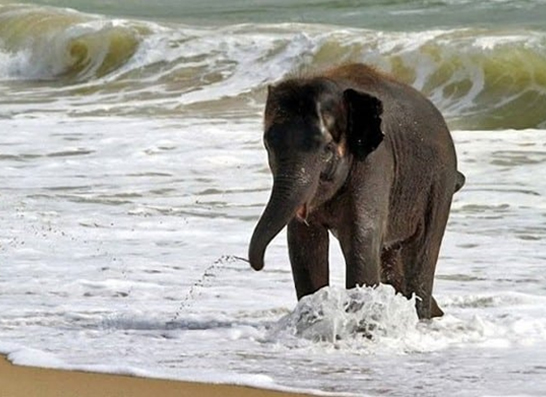 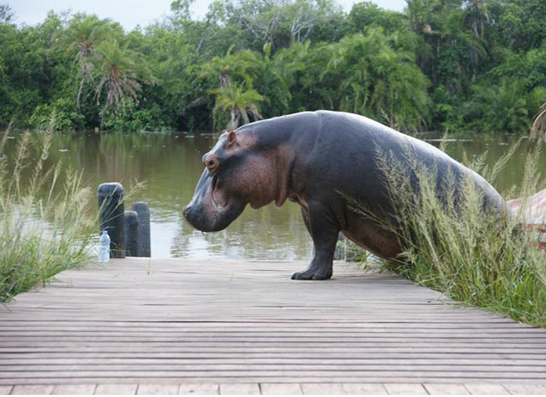 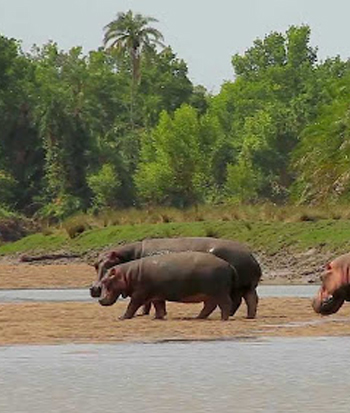