Mount Meru is a dormant stratovolcano located at the north of  Arusha and it’s at a height of 4,562.13 metres actually the second-highest mountain in Tanzania, it is usually visible from Mount Kilimanjaro on a clear day. The Momella route – which starts at Momella gate, on the eastern side of the mountain – is used to climb Mount Meru. On your way, the fertile slopes rise above the surrounding savanna and have wildlife such as monkeys, leopards, birds. 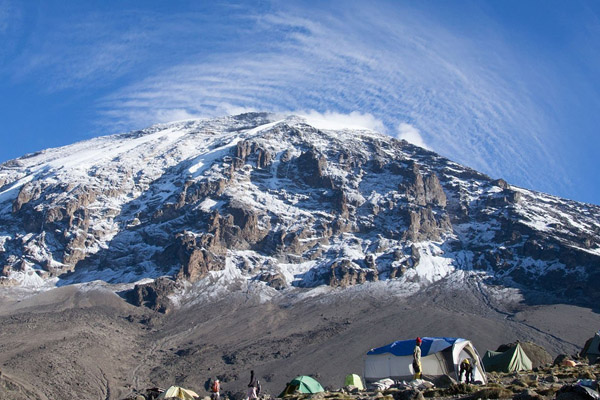