Mikumi is Tanzania’s fourth-largest national park. It’s also the most accessible from Dar es Salaam. With almost guaranteed wildlife sightings, it makes an ideal safari destination for those without much time. Since the completion of the paved road connecting the park gate with Dar es Salaam, Mikumi National Park has been slated to become a hotspot for tourism in Tanzania.

Size: 3,230 sq km (1,250 sq miles), the fourth-largest national park in Tanzania, and part of a much larger ecosystem centred on the uniquely vast Selous Game Reserve.
Location: 283 km (175 miles) west of Dar es Salaam, north of Selous, and en route to Ruaha, Udzungwa and (for the intrepid) Katavi.

Located between the Uluguru Mountains and the Lumango range, Mikumi is the fourth largest national park in Tanzania and only a few hours drive from Tanzania’s largest city. The park has a wide variety of wildlife that can be easy spotted and also well acclimatized to game viewing. Its proximity to Dar es Salaam and the amount of wildlife that live within its borders makes Mikumi National Park a popular option for weekend visitors from the city, or for business visitors who don’t have to spend a long time on an extended safari itinerary.

More than 400 bird species have been recorded, with such colourful common residents as the lilac-breasted roller, yellow-throated long claw and bateleur eagle joined by a host of European migrants during the rainy season. Hippos are the star attraction of the pair of pools situated 5km north of the main entrance gate, supported by an ever-changing cast of water-birds. 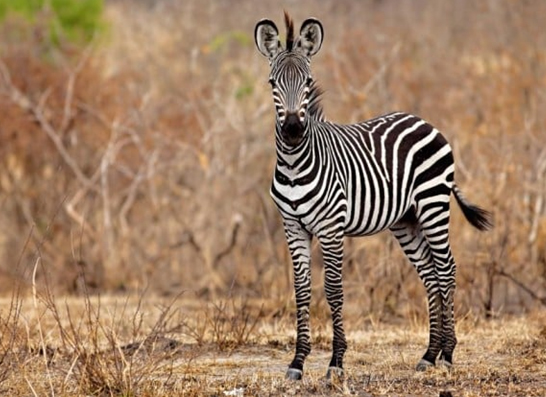 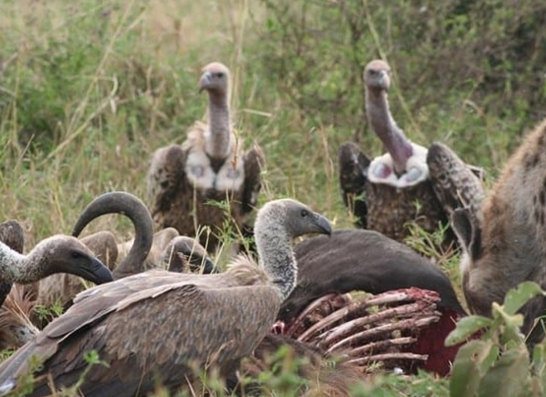